I first heard about this expo via the blog Paris, Maman et Moi. Being a 19th century French literature fan (I have the entire collection of Balzac – and FYI, some editions of Balzac’s works were illustrated by Daumier) I knew this was right up my alley. So instead of waiting in line for the Brassaï expo (just like in Sheily’s post linked above), I headed over to see these wonderful drawings of what Parisian life was like in the 1800’s.

You could say that Daumier, who’s work is the entirety of the exposition, was what we would consider a lifestyle/humorist blogger today. Each drawing (there were dozens and dozens of them) mocked, exaggerated or poked fun at… 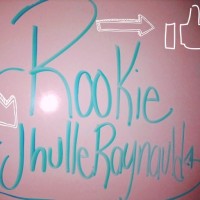 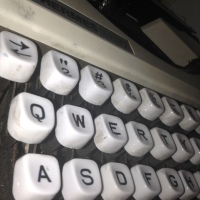 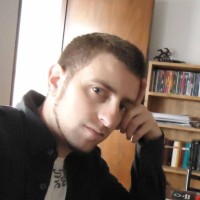